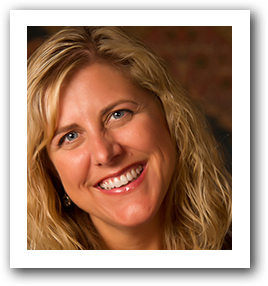 Shannon is the Founder and Client Success Officer of Dream Local Digital, a digital marketing agency that has worked with thousands of small businesses across North America.

She has over 15 years experience in the development of successful internet products, sales and marketing strategies and has worked on the team developing successful Internet Brands such as cars.com and careerbuilder.com, and over 60 online media properties for newspapers all over the U.S and Canada.

Prior to that, she spent over 10 years in media sales and sales management in Maine. Shannon is considered an expert in the field of online marketing and social media and speaks regularly at conferences on the subject. She was recently named a Digital Innovator of the Year by Local Media Association. 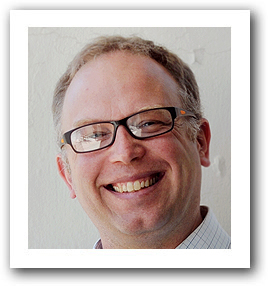 Jake Emerson – Data Scientist, Jake Emerson comes to the BDN after a successful career in the US Army Corps of Engineers where he worked as a construction engineer, project manager, explosives and demolitions trainer, and logistics officer.

His area of specialties include data analysis, software development and system integration and he has served as both an academic and business leader.

His duties at the BDN include in-depth customer analysis and patterns, predictive behavior modeling and data integration with existing systems. 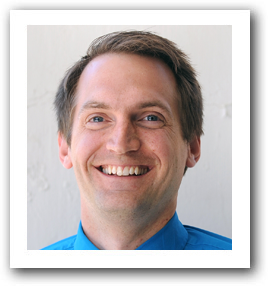 Garrett is part of the team that’s leading the BDN’s transition into digital products. He has worked as a technologist implementing systems in financial trading, publisher focused analytics, and most recently in building a data strategy at BDN Maine.

He has worked to foster the growth of Maine’s technical community through founding the Maine Hacker Club, leading Code for Maine, organizing Maine Civic Hack Day, and founding Hacktivate, a Maine non-profit.

Topic: Harnessing the power of your data – Practical strategies for making data work for your business.


Learn more about the info the BDN team will be sharing here.