Here is a list of things to do while you are in town for The Agents of Change Conference. Many of you are traveling to our little city and plan on staying a few days. If you can’t stay a few days after the conference, bookmark this for your NEXT trip to Portland, Maine because we just know you are going to fall in love with our city and want to come back! The list contains 12 fun things, in no particular order, to do while spending your time in Portland!

1) Catch Your Own Lobster

In Portland, you can board an authentic lobster boat with a real Maine lobsterman and venture out into scenic Casco Bay, where you’ll learn how to bait and haul traps. Lucky Catch Cruises depart from Long Wharf several times daily from the first weekend in May through the last weekend in October. The luckiest part of your adventure is the opportunity to buy the lobsters you caught at discounted, wholesale prices. Portland Lobster Company, located across the street from the dock, will cook your catch and supply the butter. 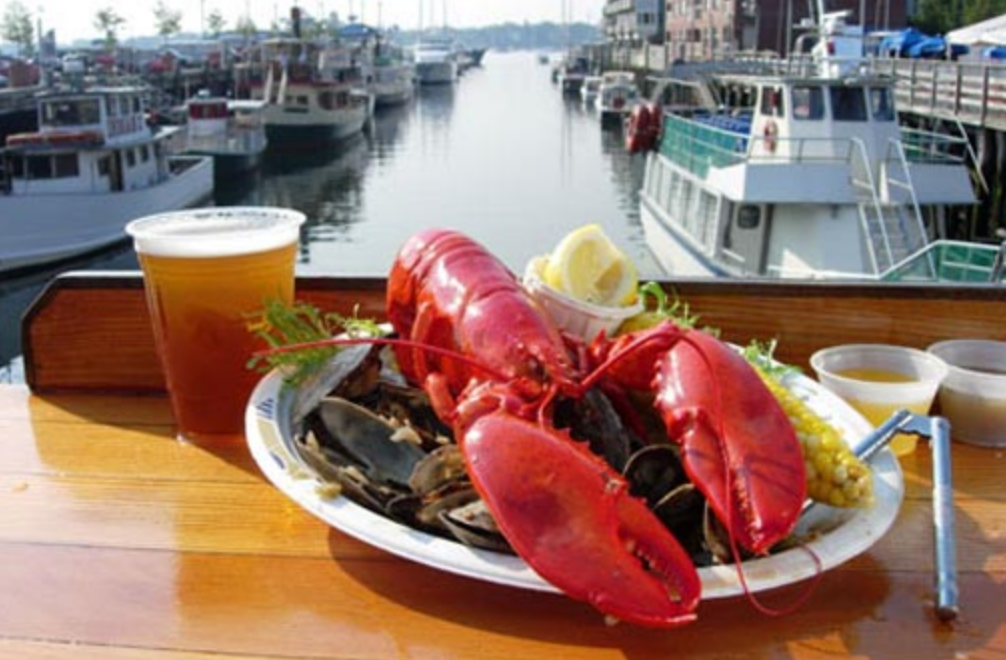 Ever wanted to tour a bunch of local breweries in Portland and not have to drive to each one? Well, The Brew Bus has you covered! Their tours consist of 3 local breweries, distilleries, and wineries in the city. Each tour has different stops, check out their website to choose your tour. They have been rated the #1 activity to do in Portland by Trip Advisor users, so whether you are a beer enthusiast or looking for something unique to do, The Maine Brew Bus will be sure to suit your needs.

If you like locally produced beer, you’ve come to the right place. The East End has a crazy-good craft-brew scene with numerous breweries within walking distance of each other, including Rising Tide Brewing, Oxbow Blending & Bottling, and Lone Pine Brewing, as well Urban Farm Fermentory, which serves beer, cider, mead, and kombucha. 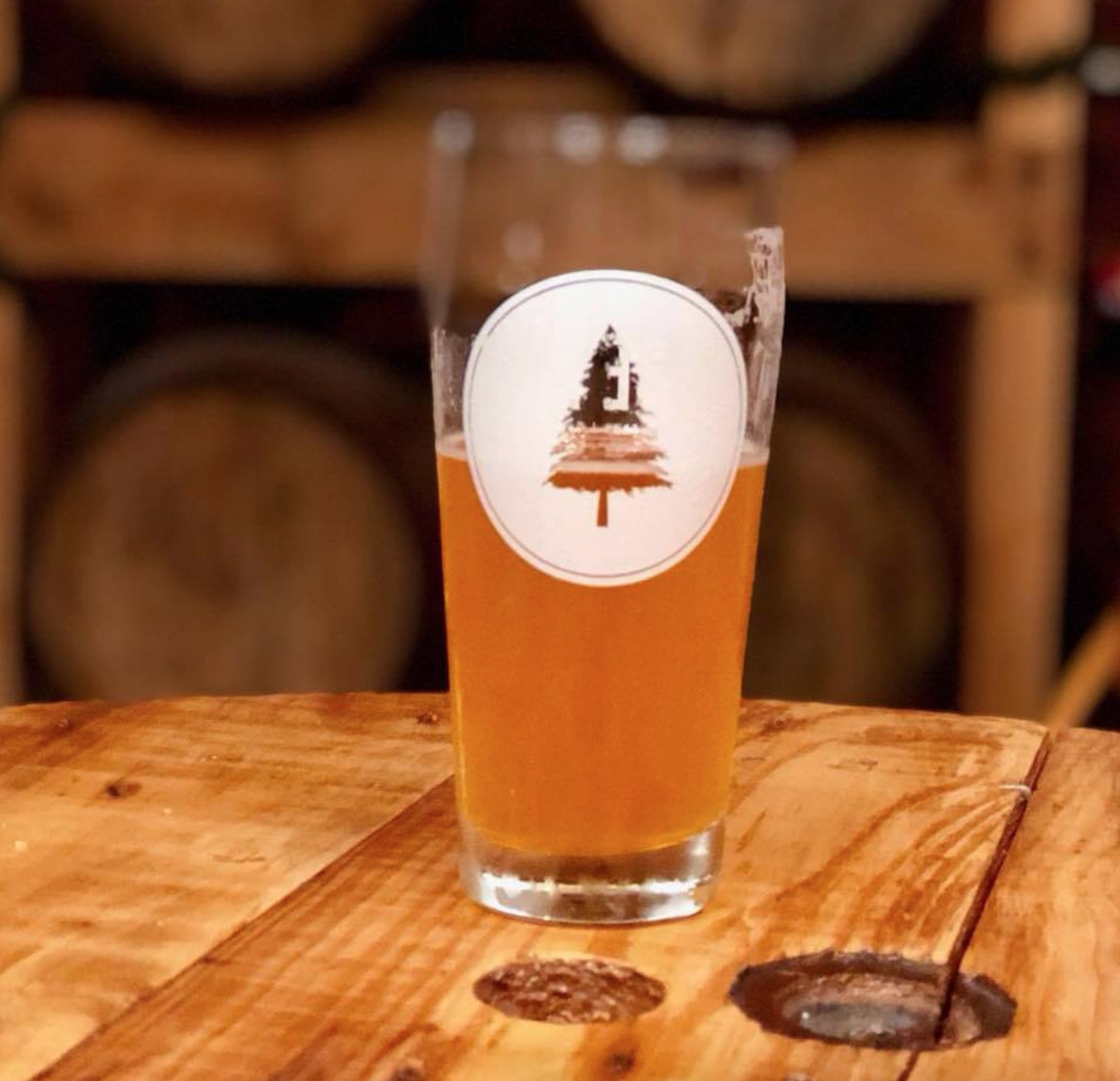 This lighthouse in Port Elizabeth’s Fort Williams Park is the oldest lighthouse in the state. Completed in 1791, the 80-foot-tall tower is listed on the U.S. National Register of Historic Places, and while you can’t climb to the top, you can visit the former keeper’s quarters, which is now a small maritime museum. 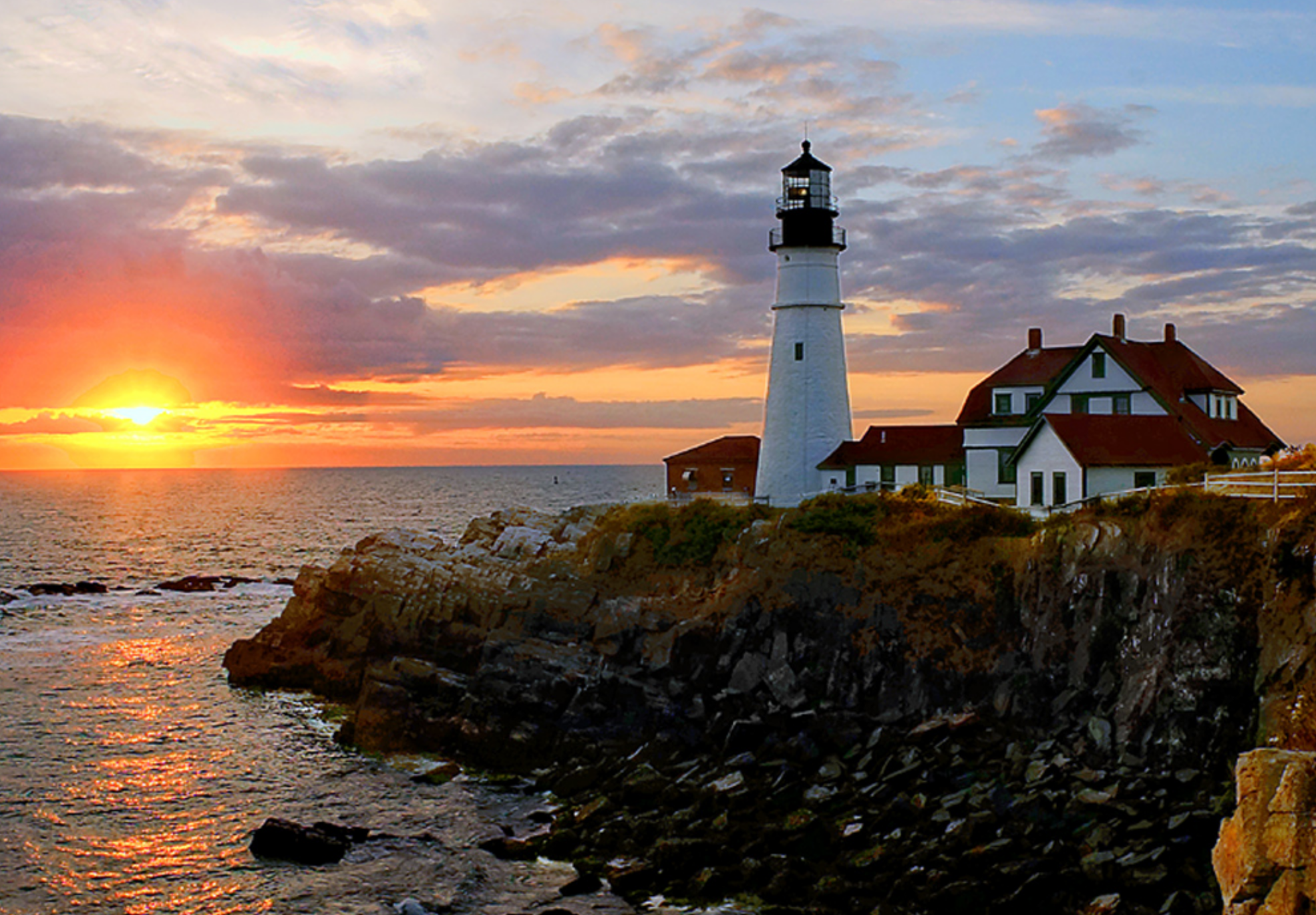 5) Paddle or Kayak the Bay

Portland Paddle offers sea kayaking and paddle boarding tours, lessons and rentals on Maine’s coastal waters. We are based on the Portland waterfront in the historic Eastern Promenade park, and most of our guided paddling tours explore the many gorgeous islands of Casco Bay. Their guided trips on Casco Bay and beyond are led by licensed Maine Guides who are passionate about sharing their love of paddling and their knowledge of the Maine coast. 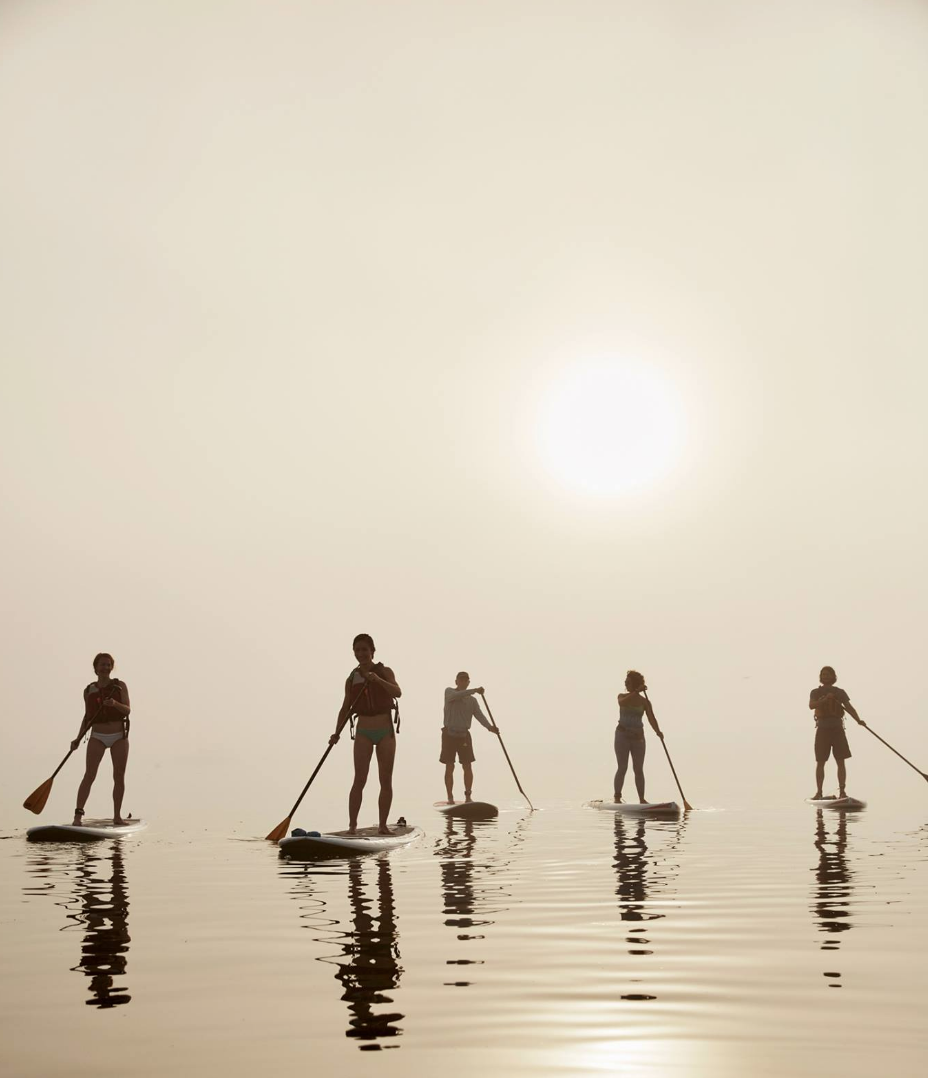 Eventide Oyster Co., named one of the country’s best oyster bars by Food & Wine, should definitely be on your list. Winter Points and Pemaquid are just a few of the dozen or so Maine oysters on the raw bar menu. Other spots for freshly shucked oysters include the no-frills J’s Oyster, right behind he flyte offices. 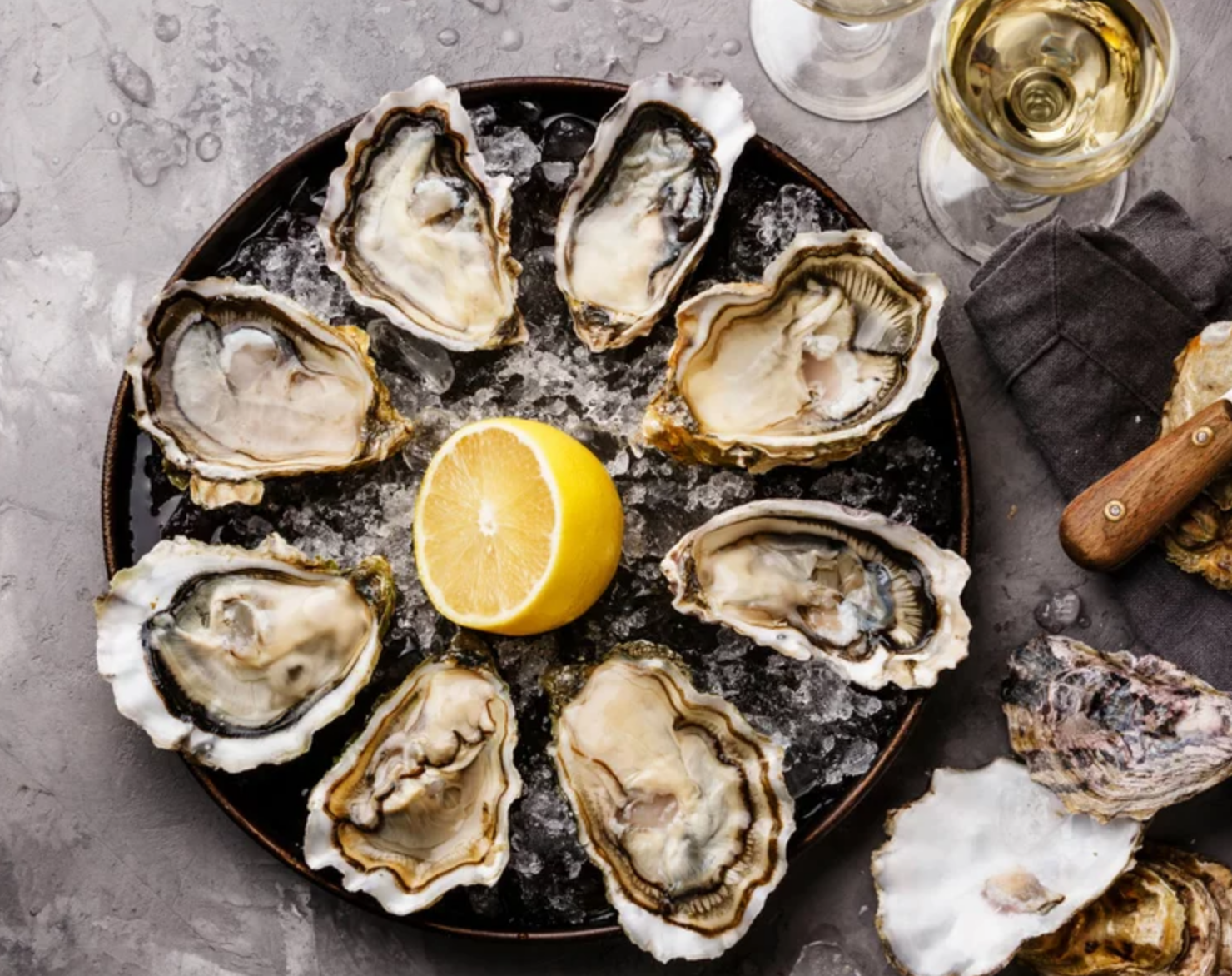 The PMA boasts significant holdings of American, European, and contemporary art, as well as iconic works from Maine—highlighting the rich artistic tradition of the state and its artists. During AOC the changing exposition will be The Expansion of Cubism, 1911-1920. This display brings together painting, sculpture, and works on paper by pioneering Cubist artists.

The Portland Observatory was built in 1807 while Captain Lemuel Moody ordered the construction of the 86-foot-high observatory.  It was a communication tower to allow ship owners to know when their ships were arriving in the harbor. This historical landmark is a hidden (pun intended) gem in Portland. There are plenty of tours daily but we suggest going during their sunset tour, where you can watch the sun set from the top of Portland Observatory. It’s a must see. The top makes for great views and Instagram photos! Don’t worry we won’t spoil it, you’ll have to see it for yourself!

In the Casco Bay there are eight gorgeous islands that you can visit by ferry on Casco Bay Lines. They also offer several types of cruises. Their Scenic cruises include, the Mailboat Run, Diamond Pass Run, Sunset Run, and Sunrise on the Bay. Sometimes Casco Bay Lines offers Music Cruises which includes many local performers, a meal, and a cash bar! If you wanted to spend the day on one of the eight islands, Casco Bay Lines can get you there!

One of the most notable places for visitors to frequent is Portland’s Old Port district. There is plenty to explore in the downtown district, with all of the locally owned shops, bars, and restaurants. Everywhere you turn there will be a unique place for you to explore and the best part is that they are all so close together. Old Port is known for the cobblestone streets, historic buildings, working water front and lively atmosphere. It has some kind of artistic feel to it. Old Port has so much to offer other than local restaurants (no franchises). One can find anything from Pipes to beer to clothing to food to life that is authentically Maine. 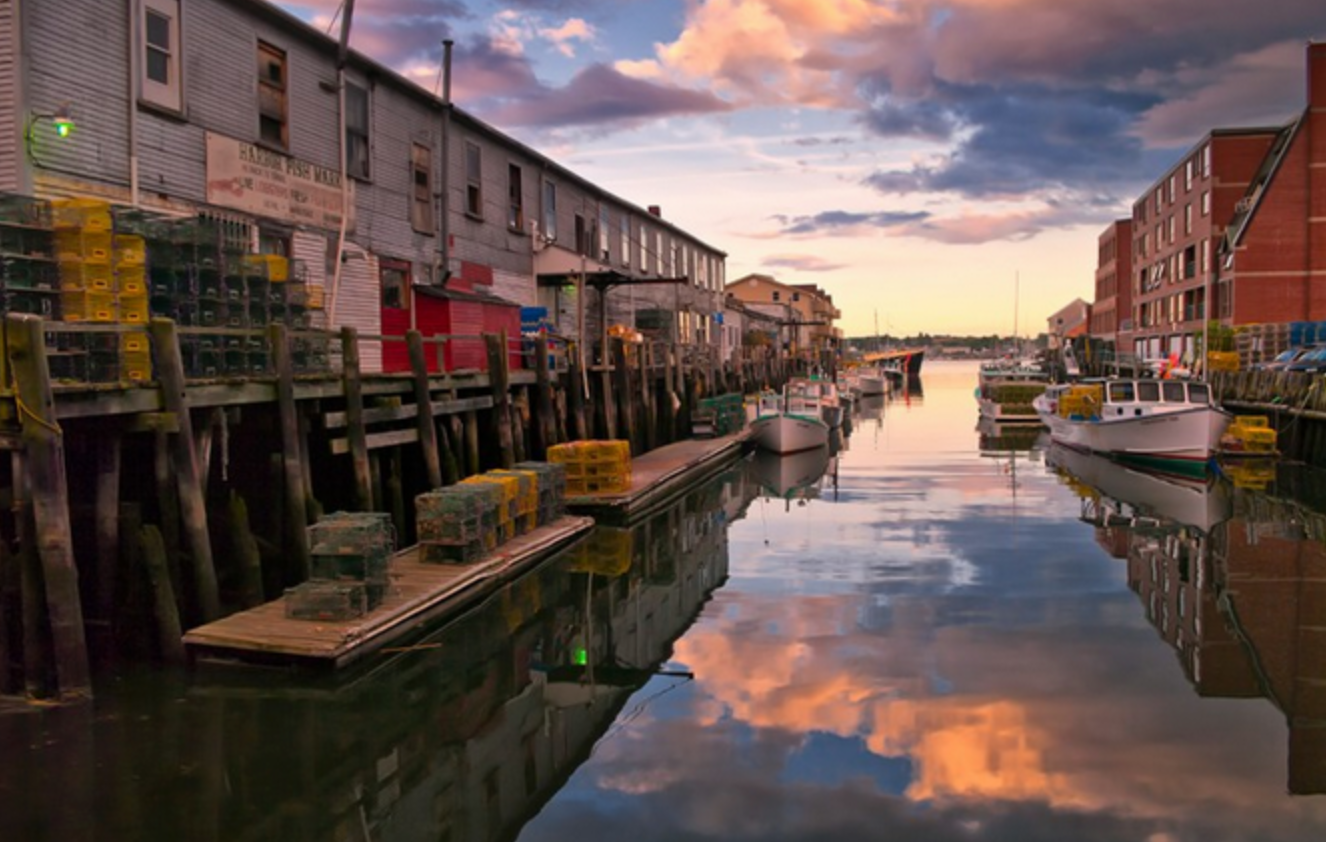 Another great shopping/eating area is Freeport (25 mins. North of Portland), known as one of two shopping outlet hubs in Maine. Here you will find a variety of outlet stores as well as the iconic L.L. Bean boot and the L.L. Bean flagship store open 24/7 365 days a year. There are plenty of great local foodie spots as well a wonderful Lobster roll at the Harraseeket Lunch and Lobster on the wharf of South Freeport Marina. 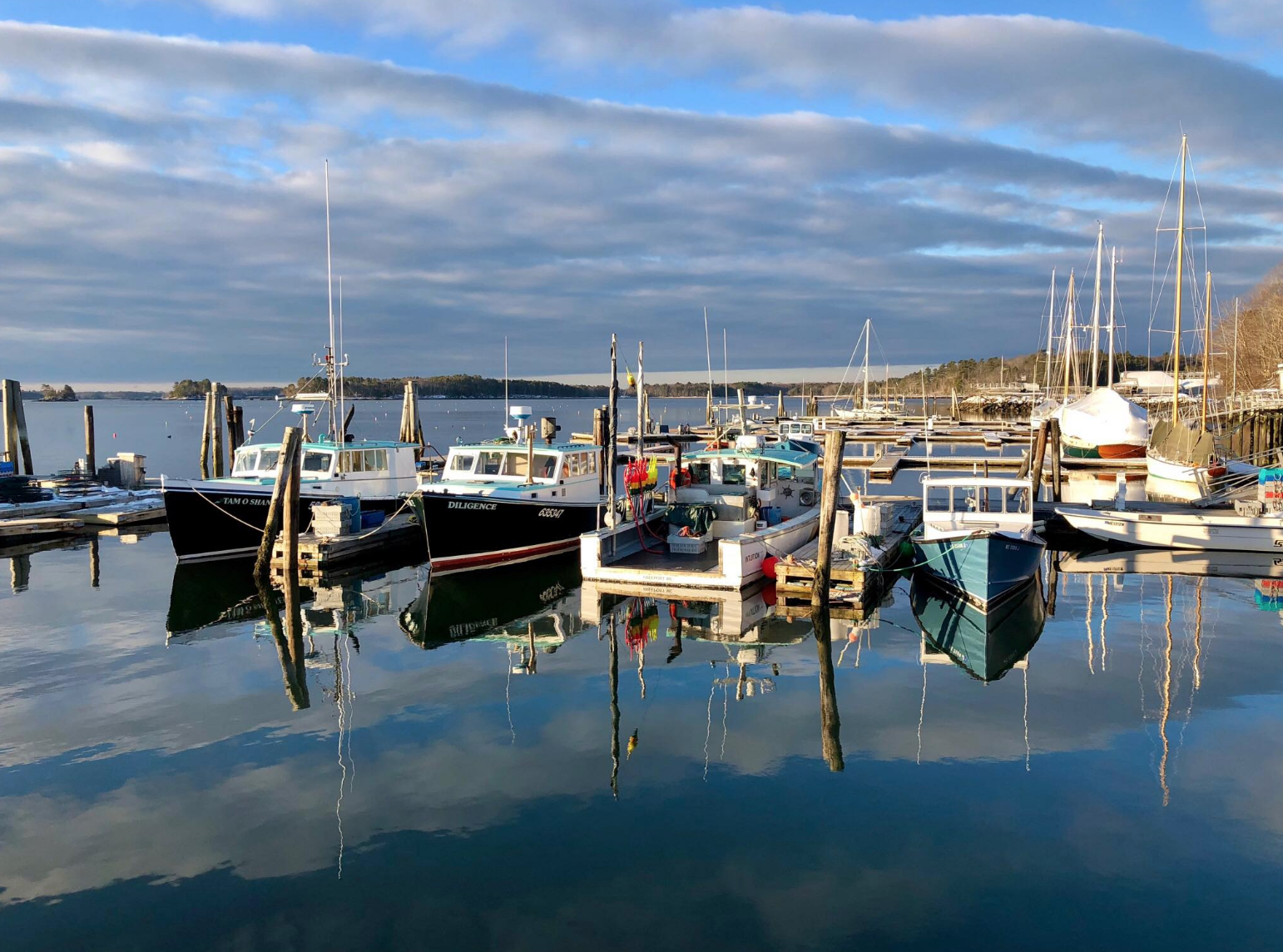 Climb aboard an antique fire truck for a memorable look at Portland’s neighborhoods and attractions. Portland Fire Engine Co. offers the city’s coolest tours, narrated by locals who not only share historical tidbits but the inside scoop on a city they love. In just under an hour, you’ll have a good feel for the city. The fire truck stops for photo ops, and a multimedia presentation adds to the experience. Tours depart from Commercial Street in front of the Portland Lobster Company from late April through late October. 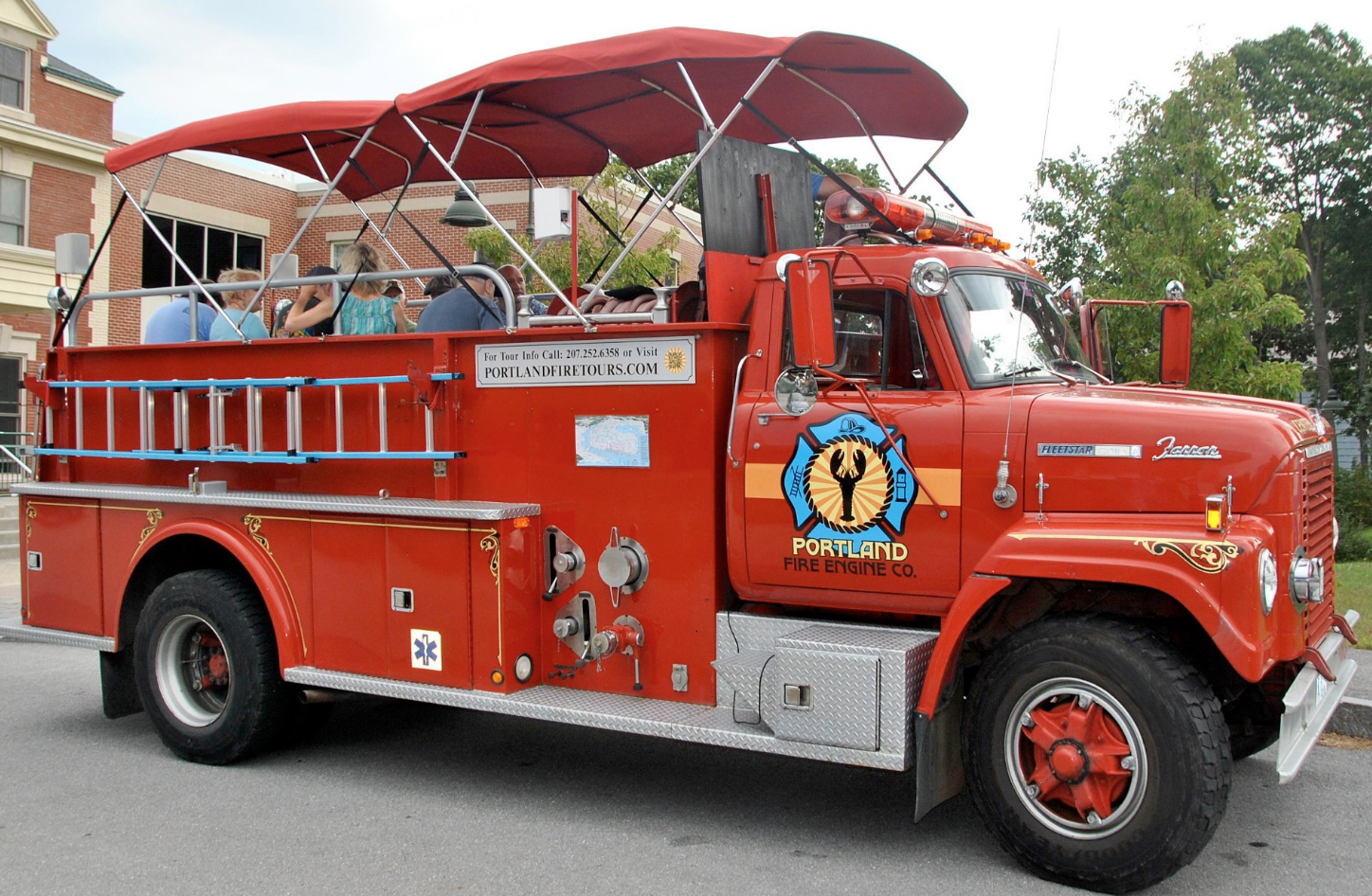 There you have it, a starters list for fun things to do in the Greater Portland area! Trust us, we know that we missed several places! Where is your favorite activity to do? Tell us in the comments below!

Have you had your fun and are now hungry? Check out our list of 20 best restaurants in Portland and make sure to make your reservations!